Home to stunning architecture, the former Roman Empire and the smallest country in the world, Rome has a lot to offer. This city is filled with so much culture that it can be hard to take it all in: three days allows you to see the highlights. 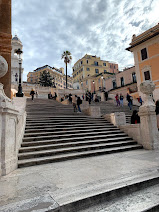 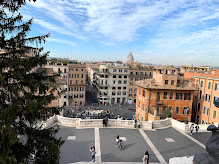 As one of the most famous sights in Rome, the Spanish Steps are a must see for any traveller. 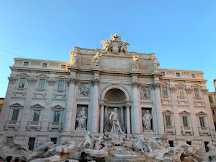 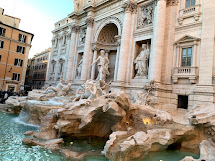 The Trevi Fountain is a must see and considered the most famous fountain in Rome. I recommend getting here early or late in the day in order to avoid the crowds. This is one of many fountains in the city so be sure to look out for others such as the Fountain of Four Rivers.

Located just a short walk from Trevi Fountain, the Pantheon is famous for its architecture: with no windows, an oculus called the Eye of the Pantheon is the only light source. 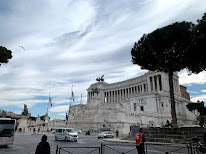 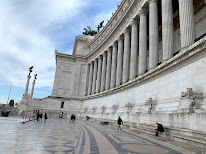 The Alter of the Fatherland is a famous landmark and essential on every tourists' itinerary. The huge marble building is a monument, museum and observation point. 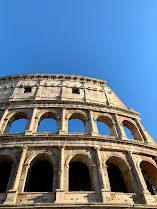 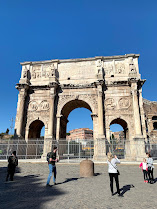 As the most popular attraction in Rome, the Colosseum is often regarded as the epitome of Rome's history. There are various tour options available: be sure not to miss the Arch of Constantine. 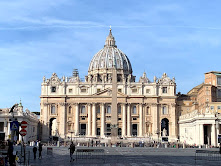 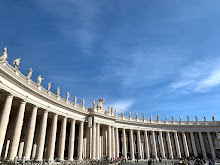 The Vatican City is the smallest country in the world which holds authority over the Roman Catholic Church and is the home of the Pope. I recommend attending a Papal Audience as it is a truly unique experience held in St Peter's Square. 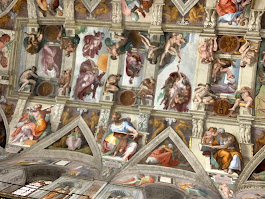 Rome is also famous for its art and the Vatican Museums hold much of this including 'The Creation of Adam' by Michelangelo which is painted on the ceiling of the Sistine Chapel. 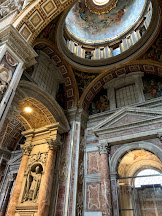 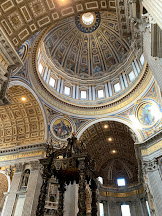 Of all the amazing sites in Rome, the one I believe you cannot miss is St Peter's Basilica. Located in the Vatican City this renaissance style church is truly breathtaking. There can be queues especially after appearances from the Pope however this is definitely worth the wait. 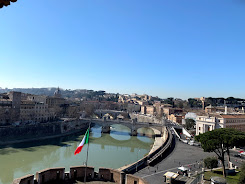 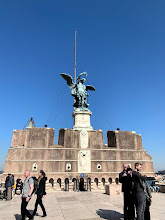 Also known as Hadrian's Tomb, the Castel Sant'Angelo is a fortress located a short distance from the Vatican City. This is a beautiful historic site: the roof in my opinion offers the best views over Rome. You may recognise this as it is featured in the movie, Eat, Pray, Love. 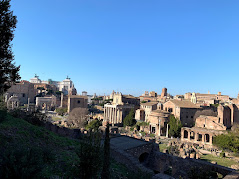 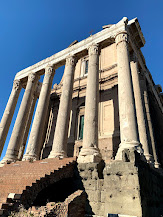 The Roman Forum is one of the most popular tourist sites in the world. This is where religious and public life took place. Alongside the Colosseum, this is one of the best places to get an insight into life in Ancient Rome.

During my time in Rome I stayed at the River Palace Hotel. This hotel is in a great location which makes all of the city's highlights within walking distance. It is a short walk from the Piazza Del Popolo which is great for food, shopping, historical monuments and is one of the most popular Piazzas in Rome.

Popular posts from this blog